Event for ‘’Europe Day’’ in cooperation with the European Parliament 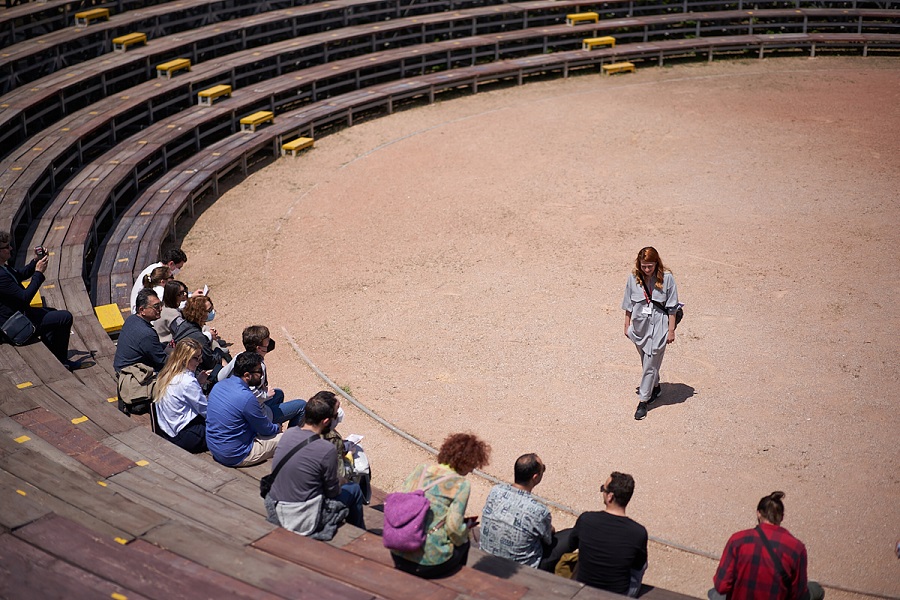 Dedicated to young people, democracy and culture was Europe Day in Eleusis, on the occasion of the proclamation of 2022 as the European Year of Youth, with a series of events co-organized by the 2023 Eleusis European Capital of Culture, the Office of the European Parliament and the Representation of the European Commission in Greece, on Saturday 07 May.

Greetings were addressed by:

Niovi Rigkou, Head of Representation of the European Commission in Greece

Congress Line had the honour to curate the online and face-to-face meeting with image, sound and livestreaming, photographing the event, projecting a film and shooting outdoors at the archaeological site to create a short film (documentary) for the needs of the cultural capital. 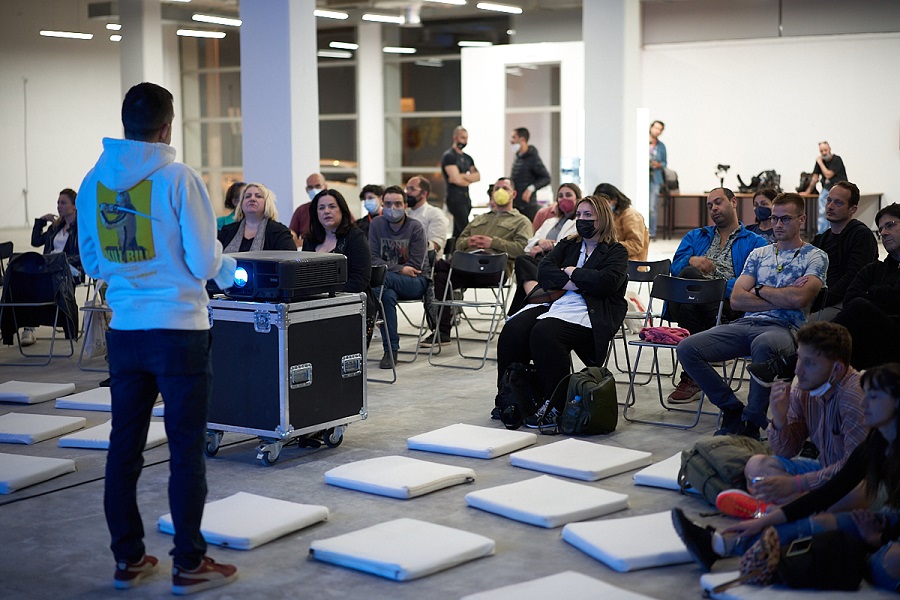 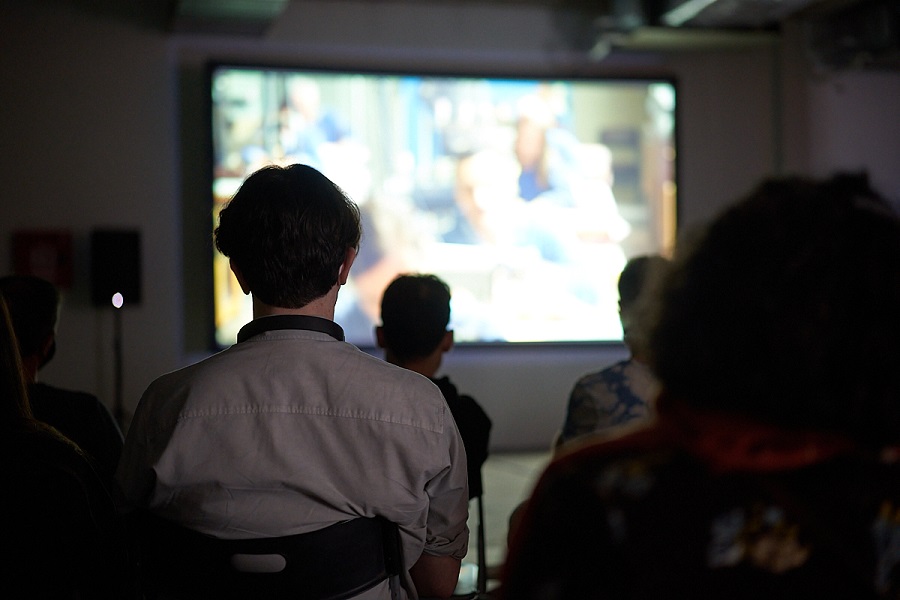 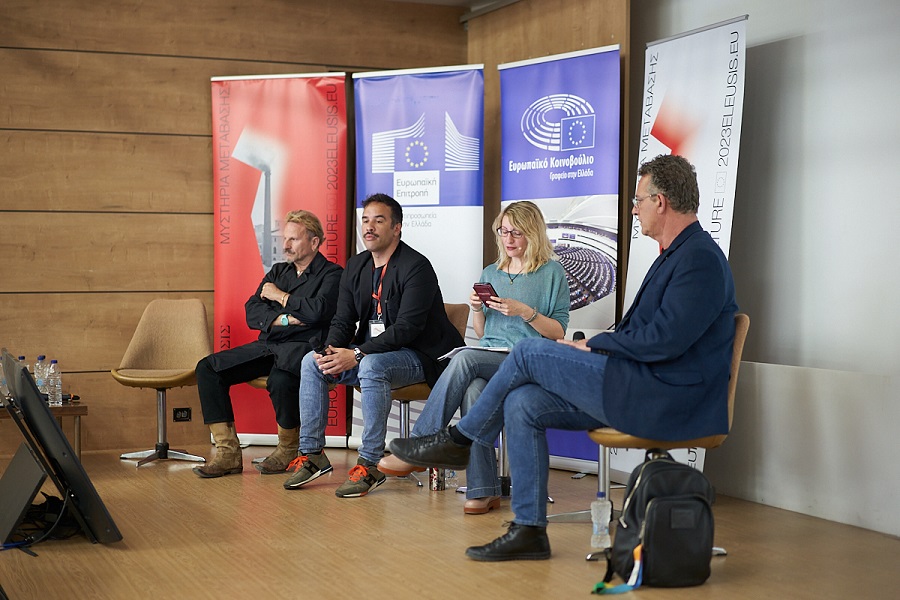 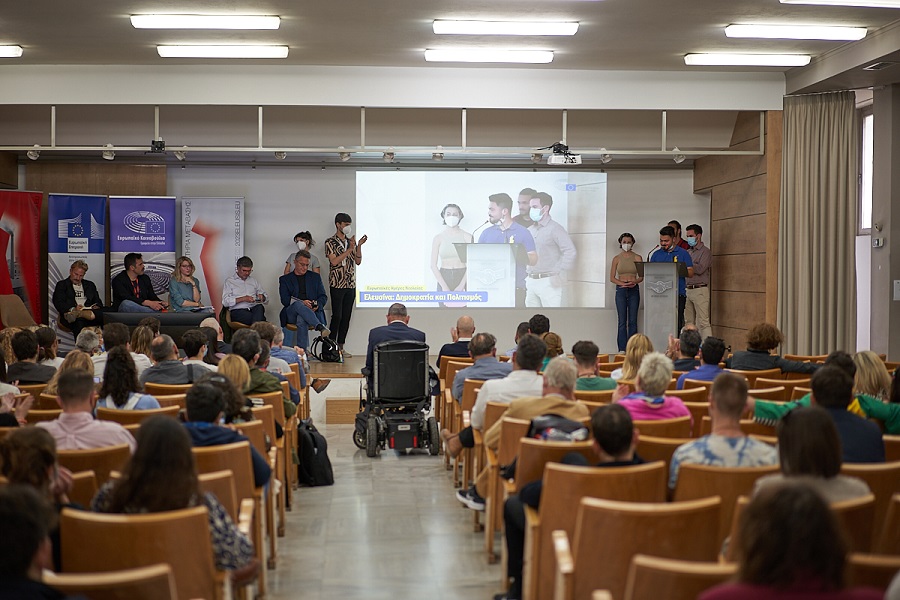 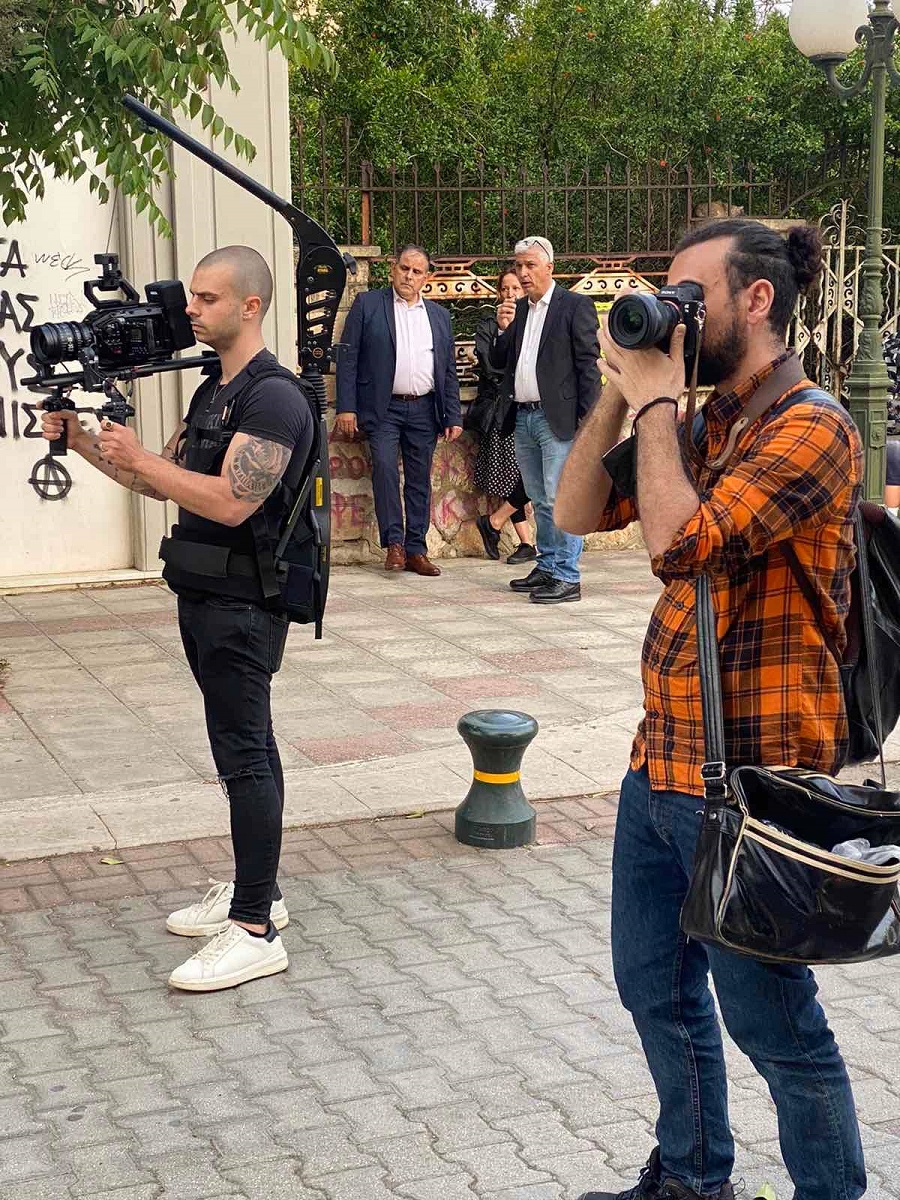 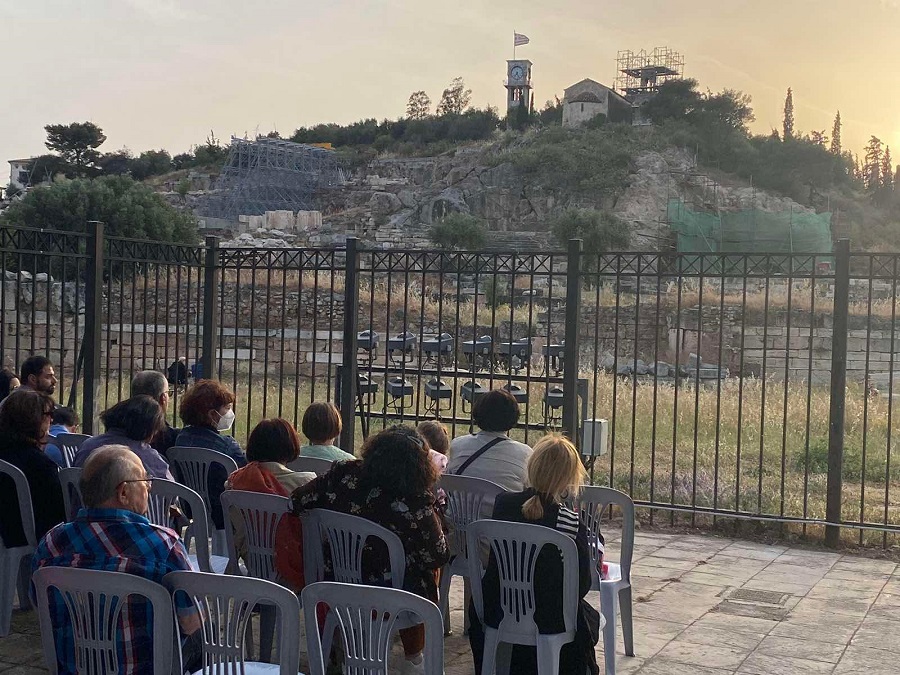 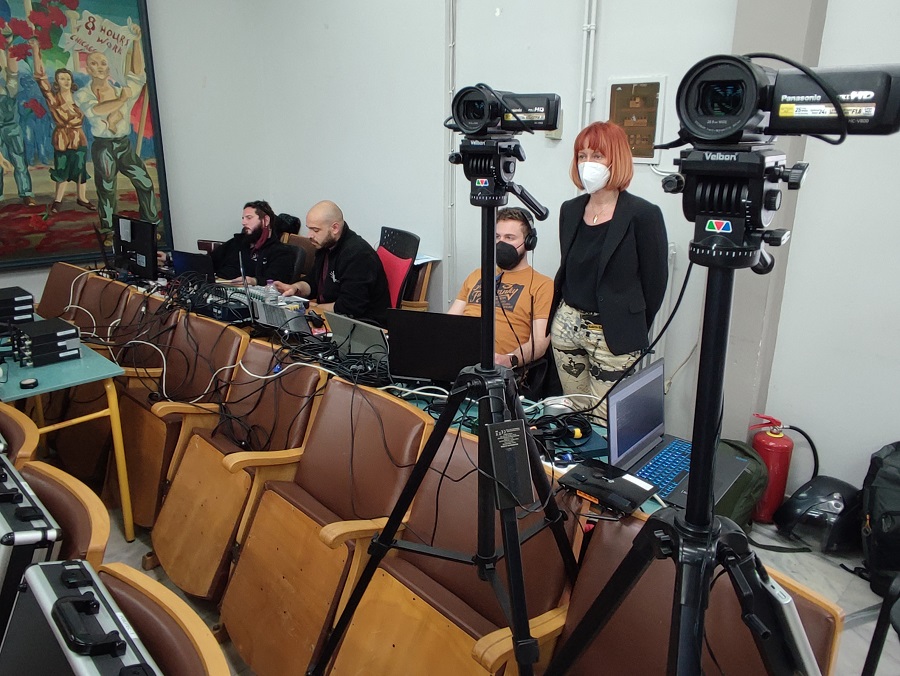