Why are vacation days challenging for the Greeks this year? 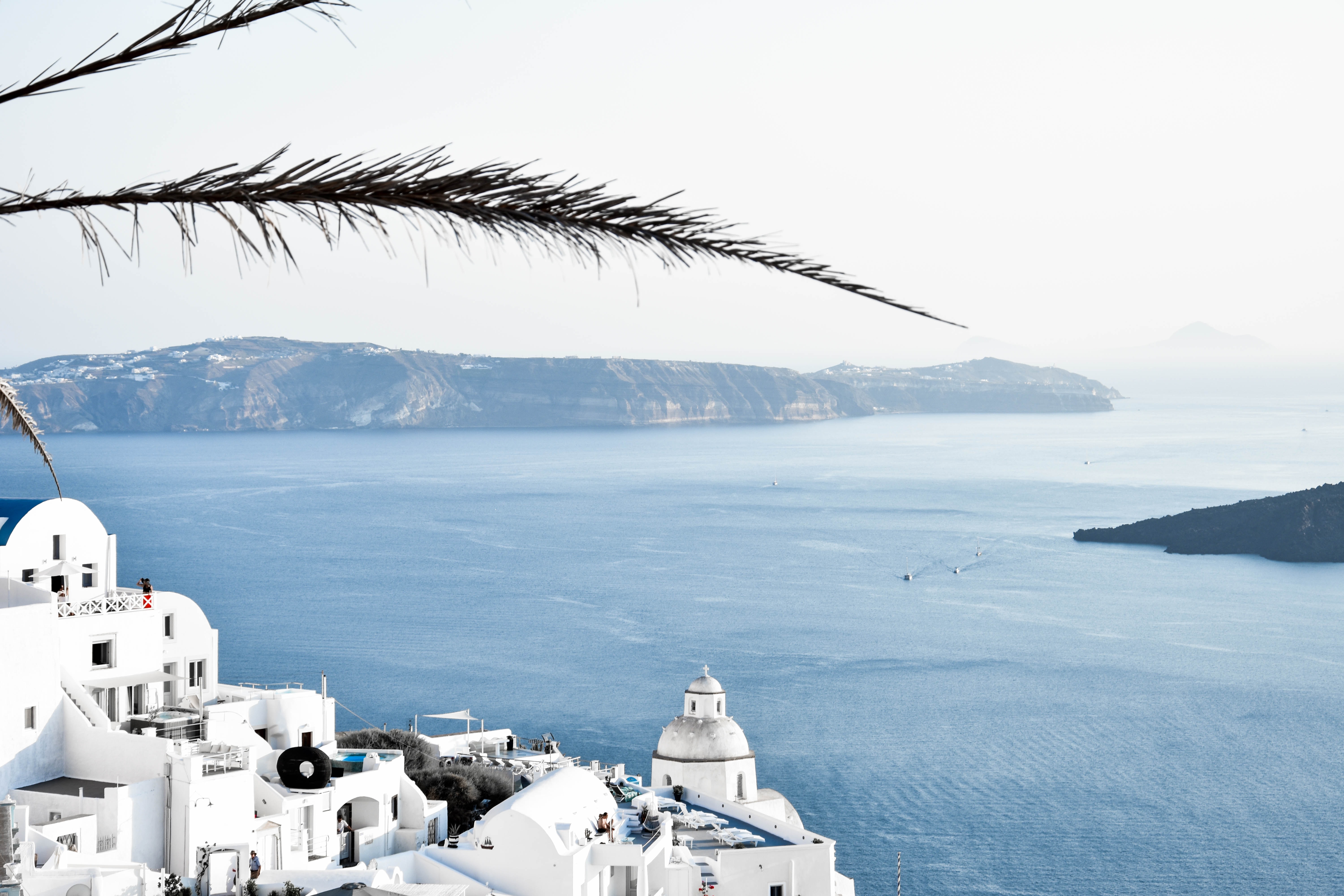 This summer has broken all the records in terms of total holiday prices. Every month there is an increase in the cost of ferry tickets, fuel and accommodation, resulting in Greeks finding it difficult to leave even for a few vacation days.

The reason behind this situation is the surge in inflation According to surveys, three out of four Greeks will reduce the number of days they will go on holiday due to financial costs, despite how much they would like to leave their city for holidays after 2 years of COVID-19. In particular, the reasons are the following:

Increase in ferry tickets by almost 34% from last year.

It is now known that travel expenses are equal to or even bigger than accommodation, food and entertainment expenses. Compared to last year, fare tickets are increased by about 30 %. This price increase is responsible for the surge in the operating costs of ships and in particular the increase in fuel prices, which have almost tripled in the last year. Within a year, 3 increases in ferry tickets have been observed and more are going to follow month by month.

A coastal shipping executive explained, “the formation of prices will take place month by month. That’s what people don’t know. We did not get away with the new price increase that came into force on July 1st“, and clarified: “Of course anyone who books tickets with today’s prices for August, for example, will buy them at the prices that were in force on the day of their booking.”

Nevertheless, people are determined to travel despite these facts, with the data showing 100% occupancy in tickets and accommodation for the month of August. Even for those who choose to travel with their car for their summer holidays, the cost of transport is also very high, given the current fuel prices, which have increased by 30% compared to last year.

In addition, the price of fuel is more expensive in the Cycladic islands and in Greece’s mainland than in Athens, due to increased transport and increased traffic during the summer months, which also increases the total cost of holidays for those who choose to vacation with their car. In Attica we can find gasoline at 2,169 euros / liter, while anyone who visits the Cyclades will find it difficult to find prices lower than 2,459 euros / liter for simple gasoline. It is also the county with the highest price of super gasoline with the average price standing at 2,729 euros / liter, while we also see the most expensive price in oil with 2,239 euros / liter. Regarding hotels and Airbnbs, there has been an increase in their prices in every region of Greece compared to 2021. The average price per night in a four-star hotel has increased by 30%, while in busy destinations, the increase rate reaches 50%.

As a result, people enjoy far fewer vacation days, despite their willingness to escape from the rhythms of everyday life. A fairly large percentage (25%) said they would not go on vacation at all because they cannot support them financially.

There has been a big contradiction regarding the simultaneous increasement in prices and occupancy in both tickets and accommodations.


So why, despite most Greeks have stated that they will not be able to go on holiday, there is no ferry ticket available?

How can we explain the fact that in most destinations there is no available room even in a five-star hotel despite such an expensive accommodation?

The answer, of course, is the huge difference between the financial earnings of each individual. The division of wealth in our society is so unequal that 1% of the population lives at the expense of the remaining 99%.

There has now been a division of society into groups of 1/3. This means that 1/3 cannot support at all financially a life that contains some basic comforts. The next 1/3 holds a big difference compared to the previous one in relation to its financial earnings and therefore has the possibility of amenities such as travel, real estate purchase, loans, etc. Finally, there is 1/3 of the population whose wealth is constantly increasing. The coexistence of all these justifies the imbalance between a large part of the population that will be deprived of this year’s holidays and the high occupancy in tickets and hotels despite price increases.

At Congress Line we ensure you the best value for money we can find in the market and we protect you from possible exorbitant charges that you may encounter in the process of organizing your holidays.