The well-kept secret behind airport delays 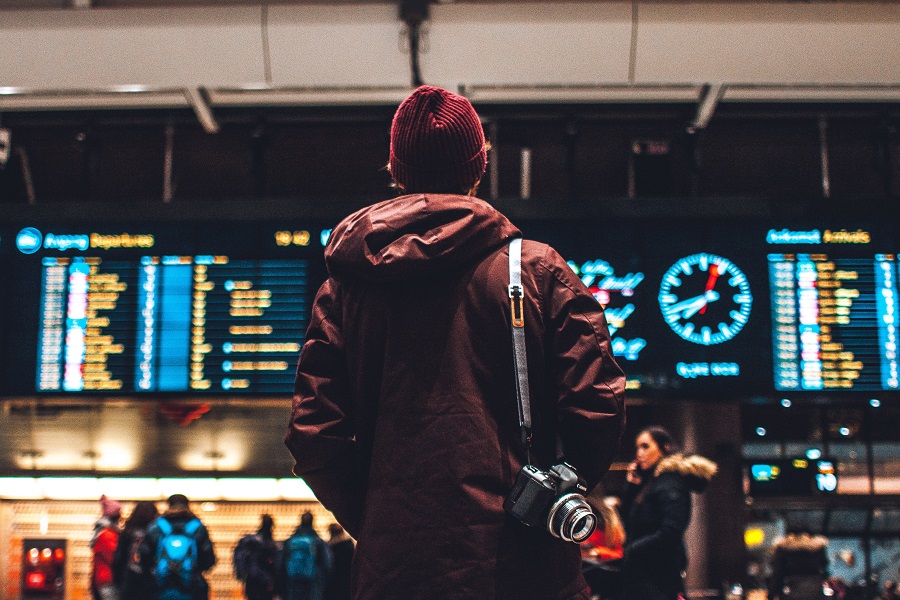 The ongoing chaos at the airports continues to affect thousands of travelers with widespread flight cancellations and delays around the world.

During this period, countless travelers are leaving or returning from their summer vacations.

Major airlines such as EasyJet, British Airways and others have cancelled hundreds of European flights, leaving passengers stranded at European airports.

Even without flight cancellations, many travellers experience huge queues in the identification process with waits of up to 8 hours, at baggage check-in and when recovering their luggage.

But why has this situation prevailed at the airports in the recent months? Airline managers have demonstrated the current staff shortages for these matters.

Another reason presented as an answer to this question is the great demand that exists for traveling, after the 2 years of quarantine where most people were deprived of holidays. This found the airports unprepared and caused this chaos.

In addition, all airport staff are forced to work overtime due to the lack of staff. This is because in recent years there have been many resignations from workers in the sector, since they have been without work for some time and the subvention they were receiving from the government has been extremely low.

The secret behind all those delays In addition to the aforementioned reasons, however, the cancellations and delays of flights in the largest airports in Europe are also due to the strikes of airport workers. During the quarantine, thousands of pilots, flight attendants, controllers, luggage handlers and security personnel were fired, while at the same time their salaries were reduced.

After the quarantine period, the airlines were not willing to re-employ these personnel, for reasons of “financial optimization”, withholding the very high state subsidies given to them during the COVID-19 period for their benefit, resulting in the huge number of flights around the world not being organized in a timely and proper manner, since the available staff was not enough to meet their needs.

A large number of staff who have been laid off or their salary has been reduced, do not want to work for these airlines again, since they are not receiving the money they are entitled to.

The result of this situation is the current chaos at the airports.

How to claim your rights as a passenger It is necessary as passengers to know what our rights are regarding flight delays and cancellations and the compensation we can receive as a result of them.

Click here to find out about the cases in which you are entitled to receive a compensation for recent flights and flights up to 3 years ago.

Focusing as always on your personal service, at Congress Line we ensure that you can always travel safely but also with trustfulness.